(You don't have to be a football fanatic.)

Sure, football is the domain. But developers at PFF spend their days solving interesting data problems. Building tools that allow NFL coaches to interact with our huge data sets in any way they want. Partnering with designers on creative data visualization. And figuring out how to answer compelling questions: How does a college player's performance predict his pro career?

We operate with the agility and entrepeneurial spirit of a start-up, but we're 10+ years old, stable and profitable. Our ambitious growth plans mean there's plenty of room for innovative ideas that help shape the company's future. Work directly with domain experts (the football fanatics!) and enjoy real influences over our products without corporate red tape.

Anyone can collect data. We have a proprietary player grading system. And a robust software platform that allows coaches to find meaningful stories in the numbers.

Check out the goods 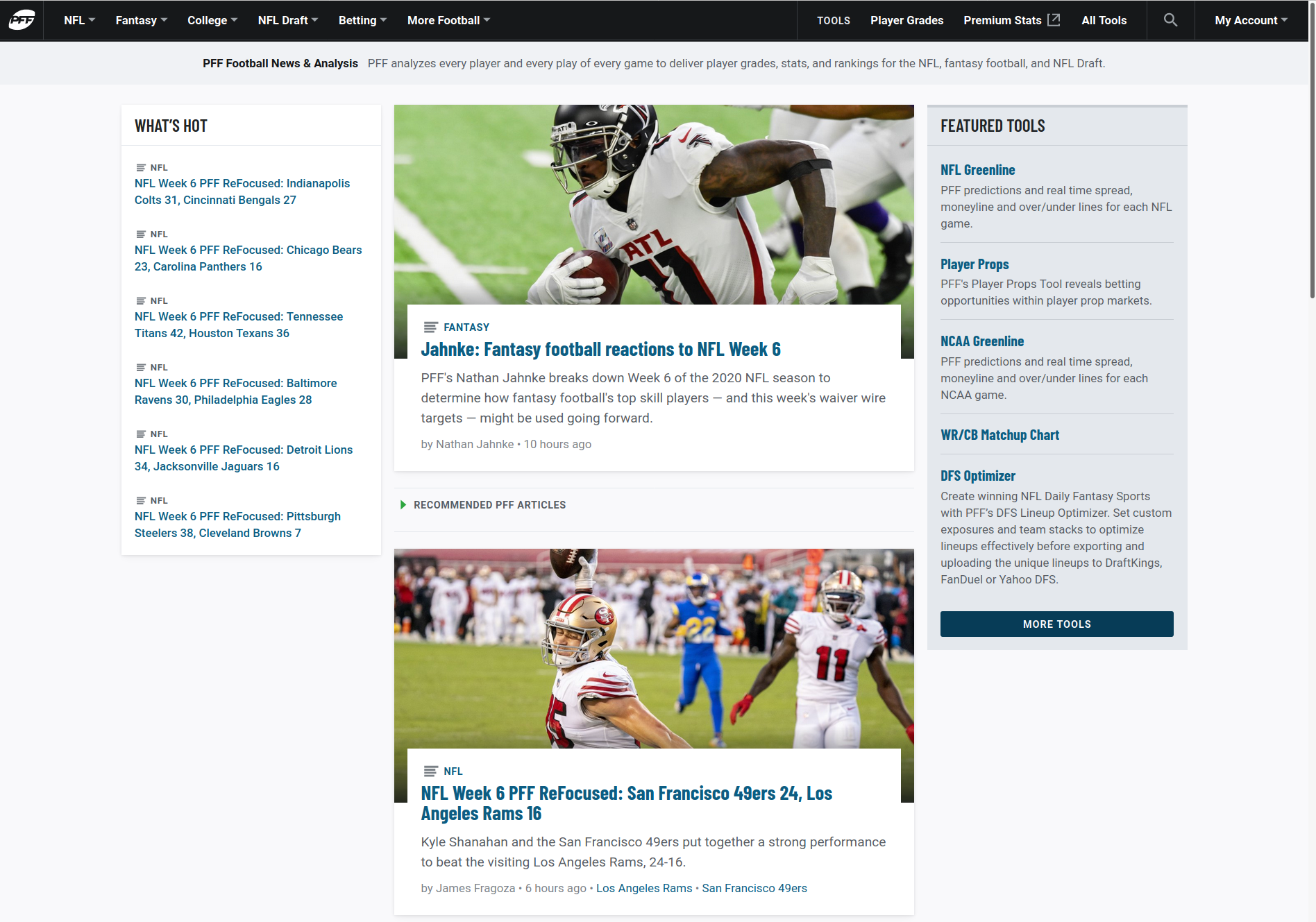 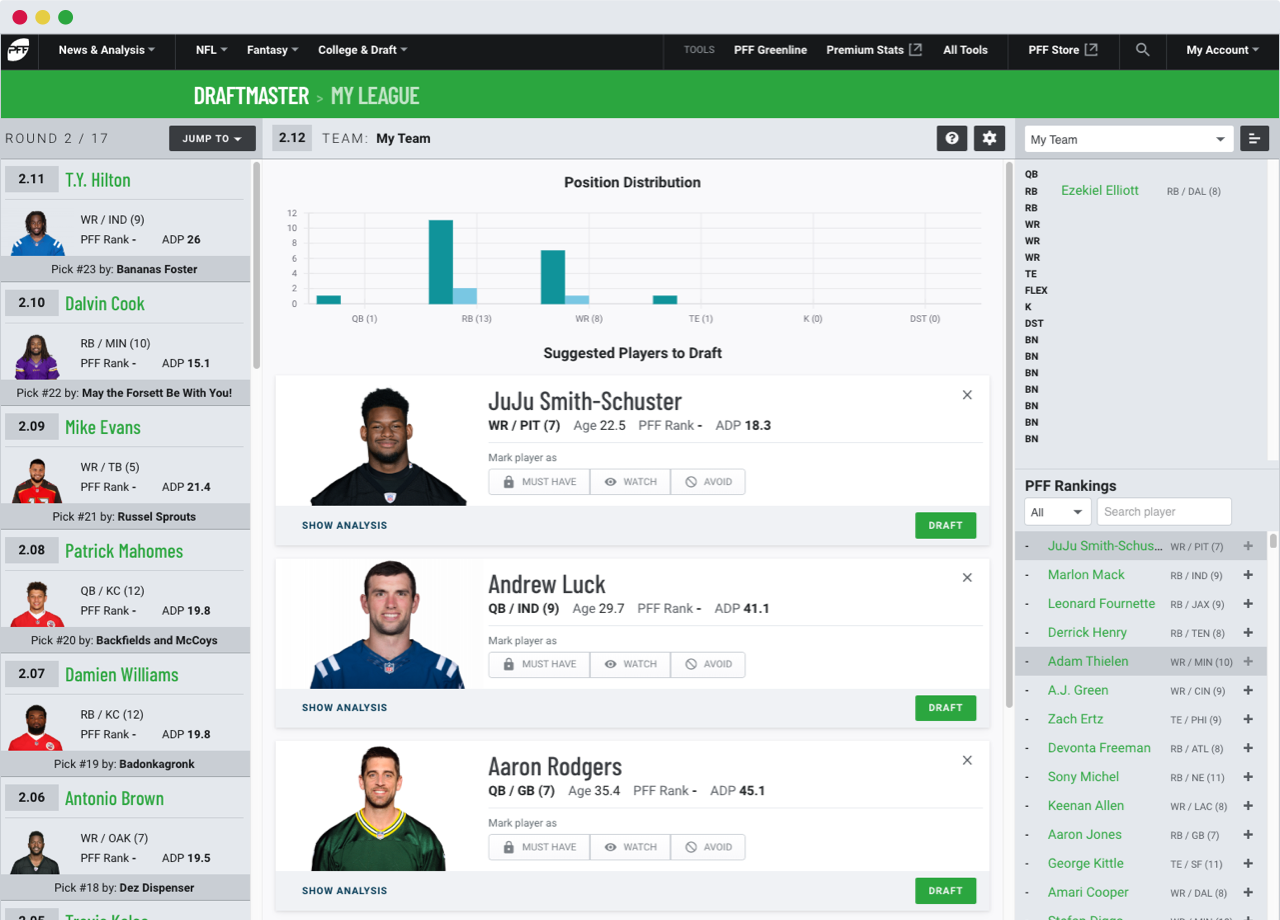 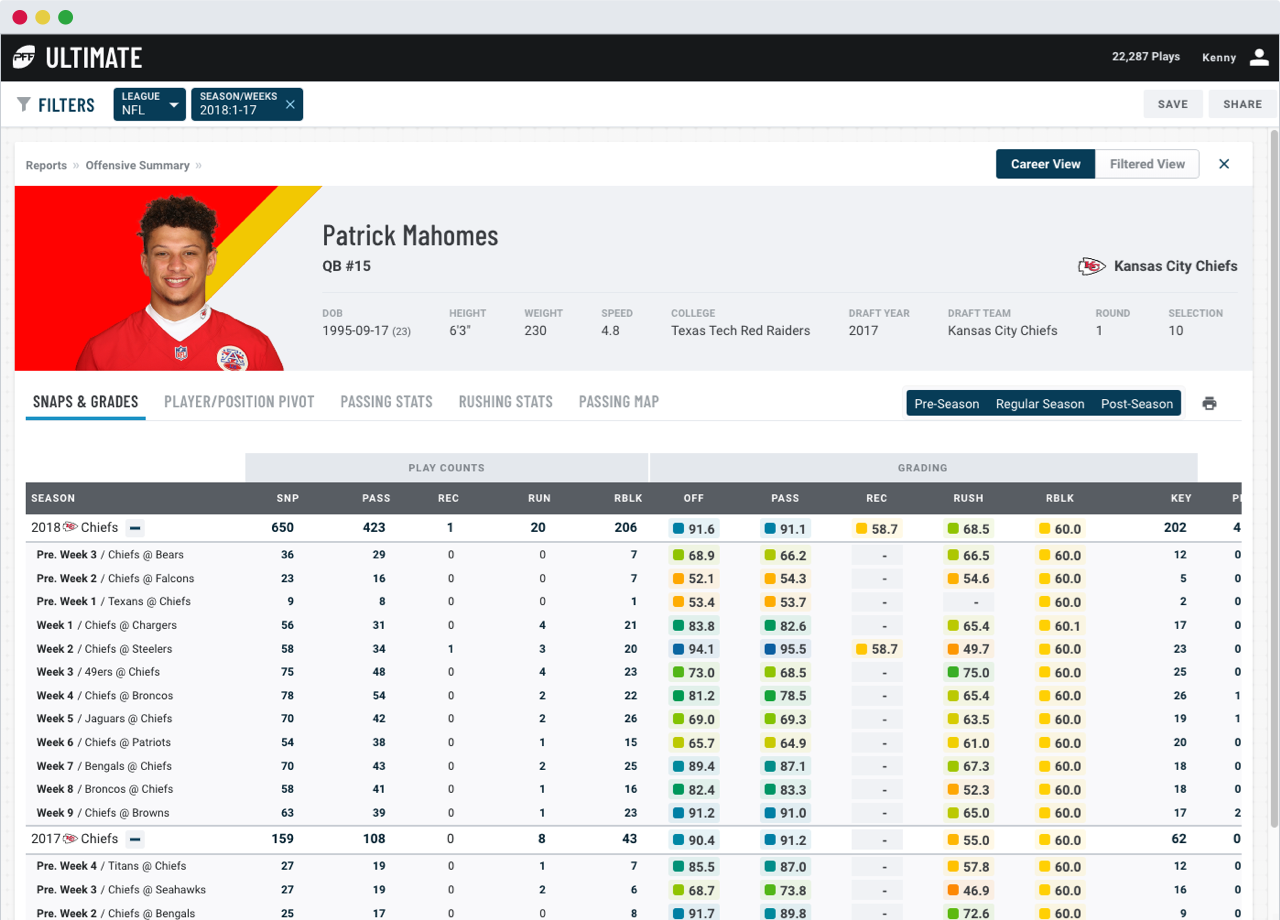 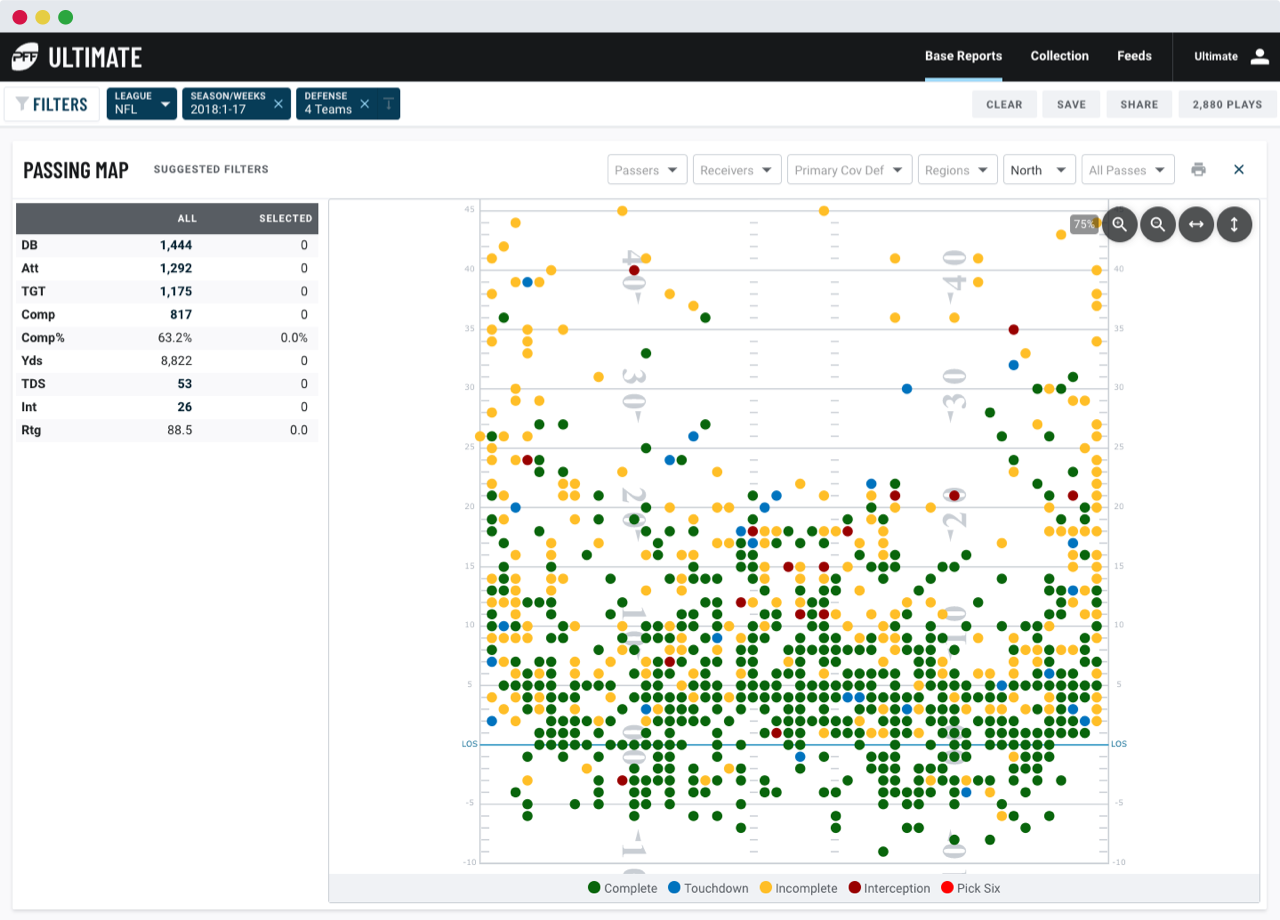 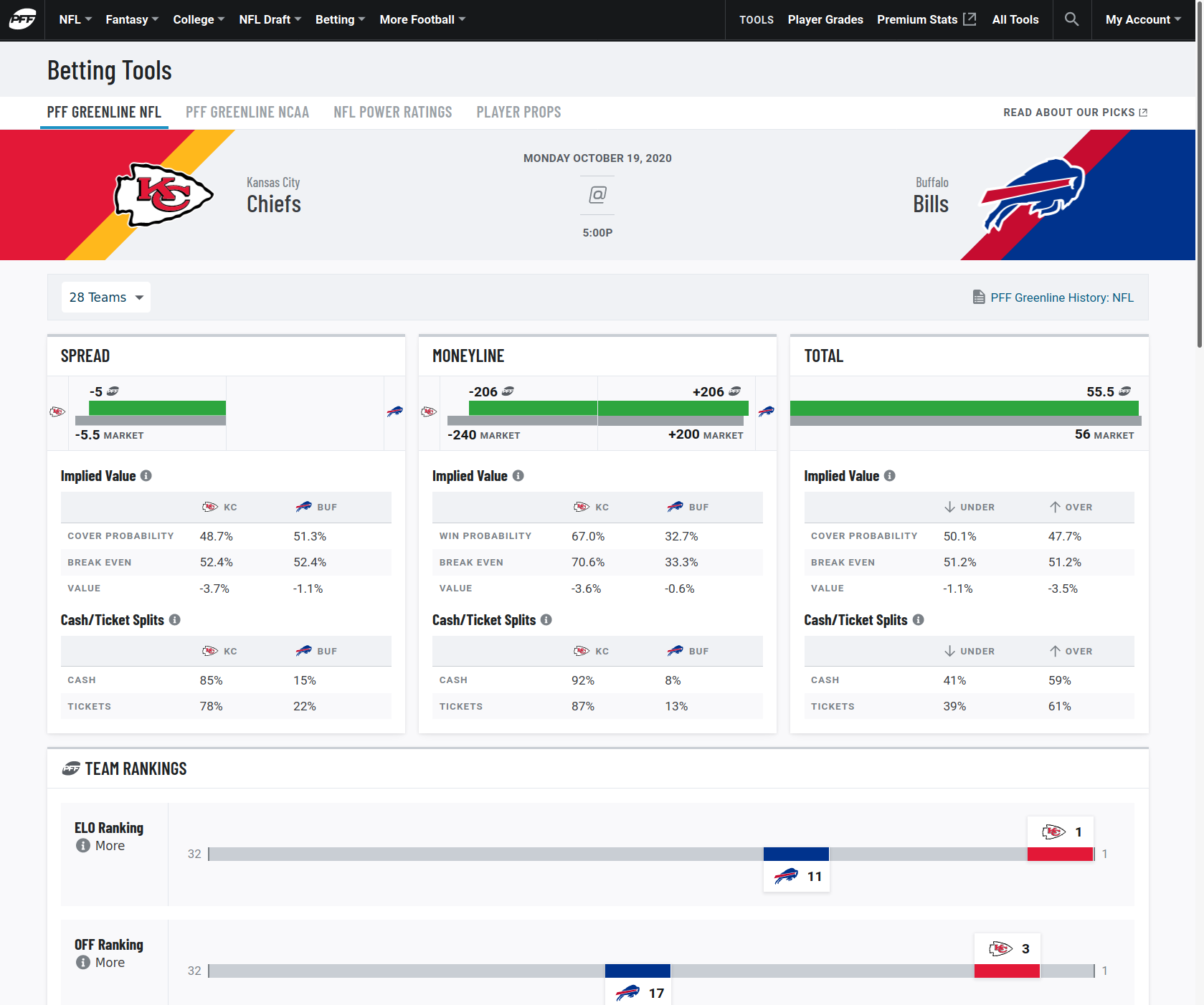 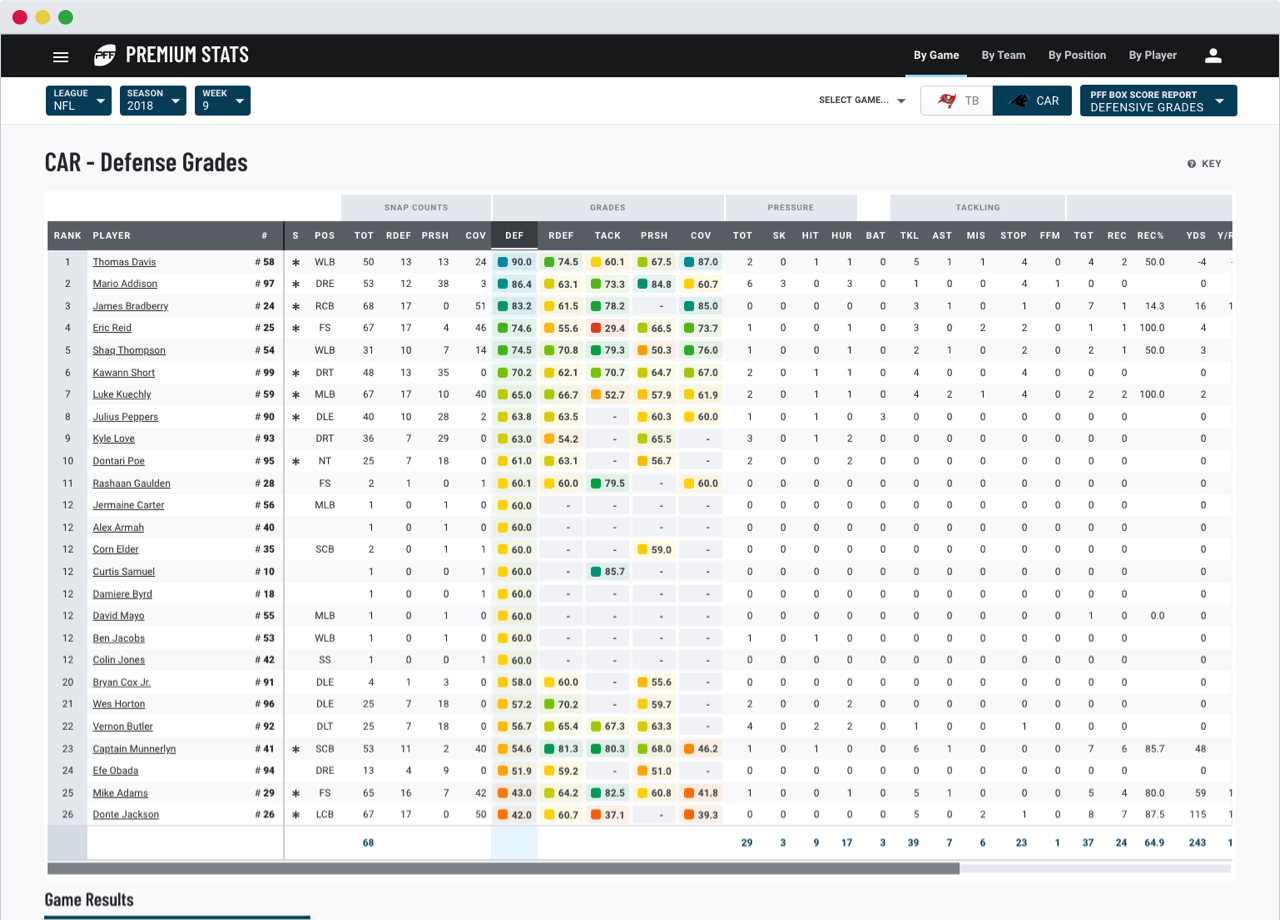 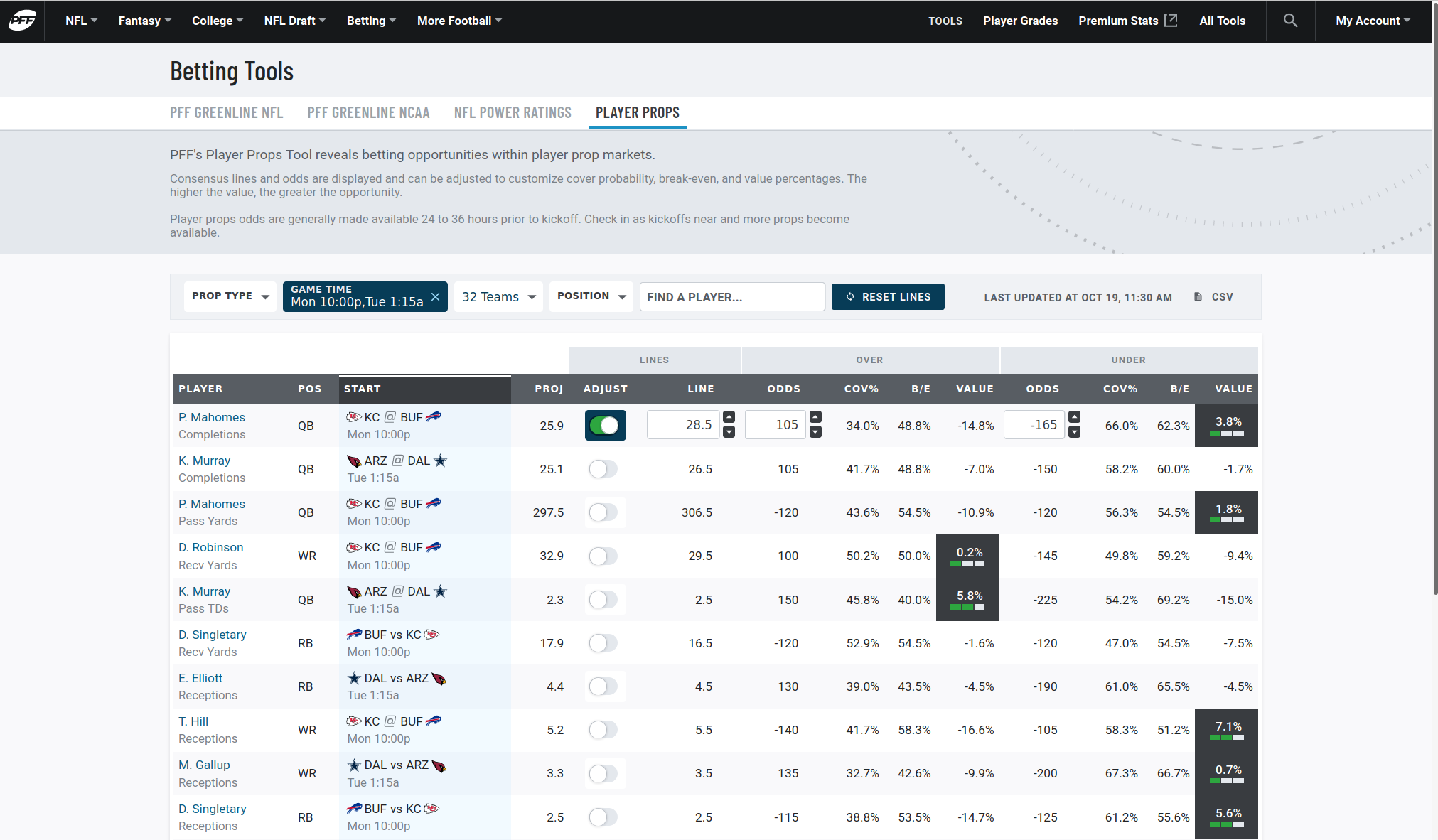 A language that’s performant, functional, and pragmatic. Just like our team. It suits us well for many of our applications. The Phoenix framework adds a really nice web application framework that makes creating applications more pleasant. Docker allows us to deploy our applications to AWS and easily scale them up and down as load changes.

We leverage the scalable and flexible tools that AWS provides to deploy our applications. We’ve defined our whole infrastructure in CloudFormation so that we can easily test our infrastructure changes just like we test the rest our our code.

PFF has a team of mathematicians who use R to figure out the answers to some of the most interesting questions in football like: When should you go for it on 4th down?, How will a player’s college production translate to pro?, and How do you value players across positions with something like wins above replacement (WAR)?

Elixir experience is awesome, but it isn't a must. Check out our job descriptions for full details.

PFF analyzes every player and every play of every game to deliver player grades, stats, and rankings for the NFL, fantasy football, and NFL Draft. In other words, we’re big data for football.

As the market leader, we supply data to all 32 NFL teams, 85 NCAA FBS teams, NBC, FOX, CBS, ESPN, and NFL Network among others. Oh, and our majority owner is NBC football analyst and former pro player Cris Collinsworth.


More about the company at: pff.com